Bastille have landed on the Citadel line-up, and will be performing on the Main Stage.

Following on from the success of two best-selling albums in the form of ‘Bad Blood’ and ‘Wild Worlds’, the band are set to release their third studio album ‘Doom Days’ in 2019 which frontman Dan Smith has described as an “apocalyptic party record”.

Bastille’s effortless melodies and clever lyrics have transformed their songs into anthems, and with each of their mixtape releases comes a rejuvenated sound – making this next album their most anticipated to date. We can’t wait to see what they bring to the Citadel galaxy. 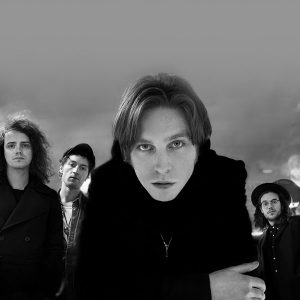 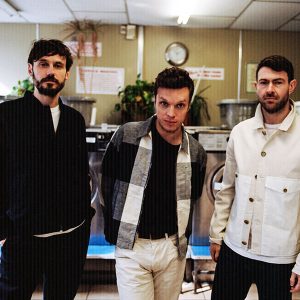 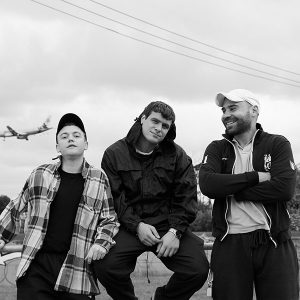 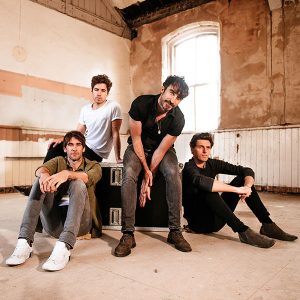 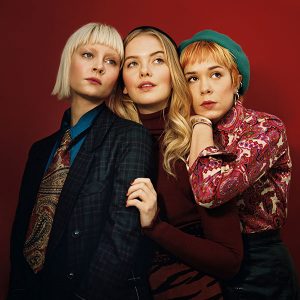 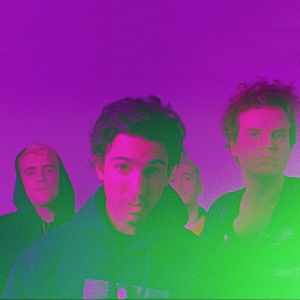 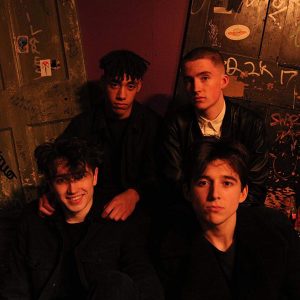