Headlining the Communion Stage are London’s Bear’s Den, who are set to release their third album ‘So That You Might Hear Me’ in April. Formed in 2012, the British duo have gone from strength to strength since releasing their debut album ‘Islands’, touring non-stop for nearly four years with headline shows across the United States and sold-out homecoming shows at iconic venues Brixton Academy and Hammersmith Apollo.

Since then, their sound has developed from sensitive folk expressions, synonymous with the first album, to a more electronically accompanied set which informed their 2016 release ‘Red Earth & Pouring Rain’. Experimenting with weird pocket synth sounds and old creaky pianos, their style has evolved into something much less definable and much more breath-taking.

ALSO ON THE COMMUNION STAGE 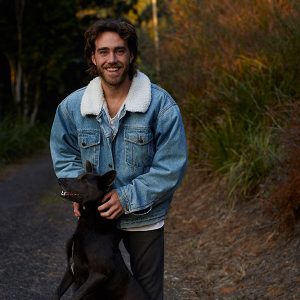 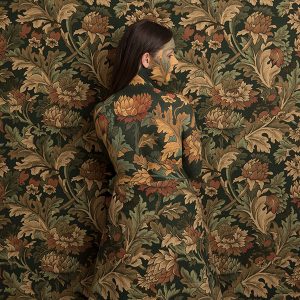 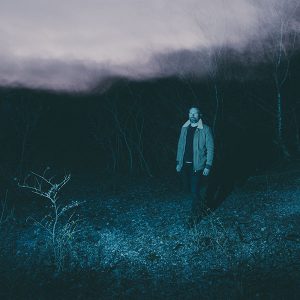 Matthew and the Atlas 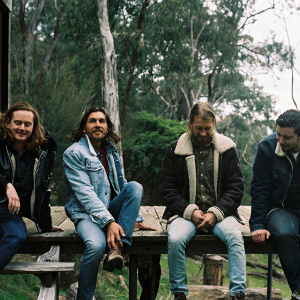 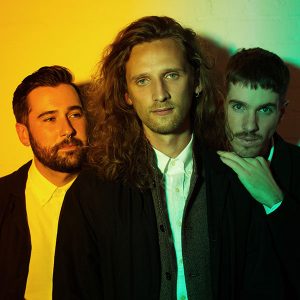 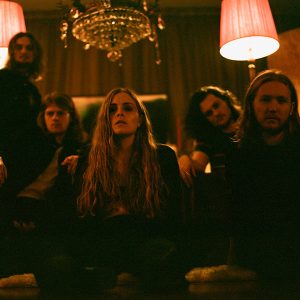 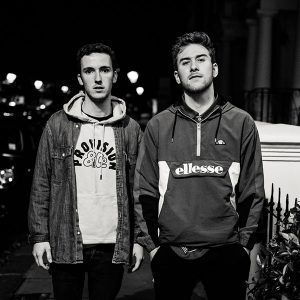