The BitterSweet DJs are a female DJ duo made up of British TV and Radio presenters Ashley James and Charlotte de Carle.

The dynamic duo has firmly cemented themselves as one of the UK’s most sought-after fashion DJs performing at the likes of The Glamour Awards, Cosmopolitan’s Fashion Fest and Notion Magazine parties. The girls have had editorial features in multiple publications including Notion, 1883, Unititled, and Debut Magazine. 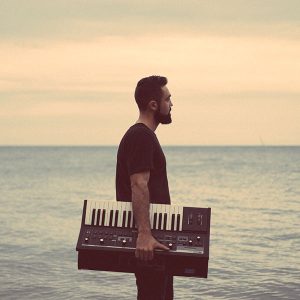 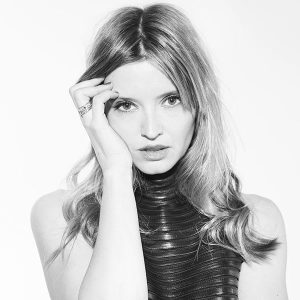 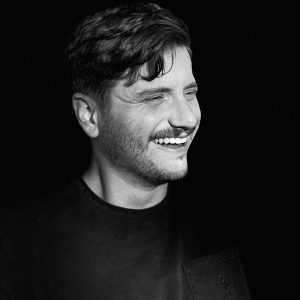 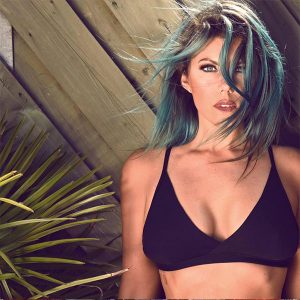 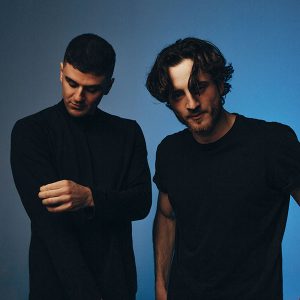