Formed half a decade ago in a Thameside squat protection scheme intended for professionals but inhabited by the barely-employed, the duo turned a summer of FIFA tournaments, cosmic breakdowns and 4pm beers into a series of bizarre, outsider-music iPhone demos that became a Soundcloud, then a band, then a live show and now an album.

Also in the Tropical Jungle 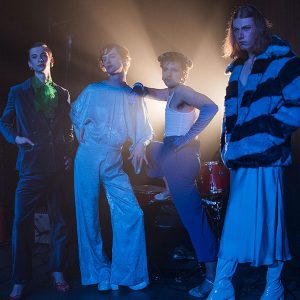 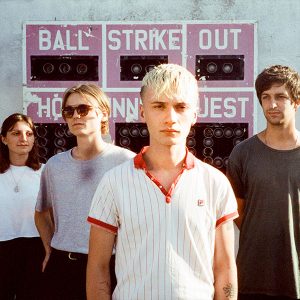 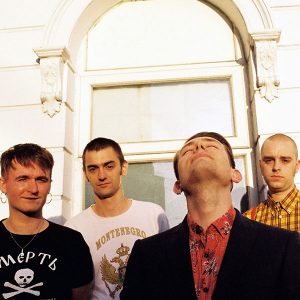 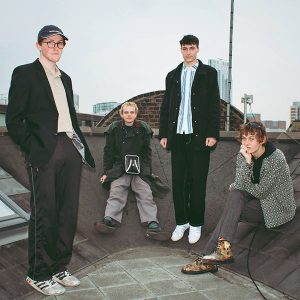 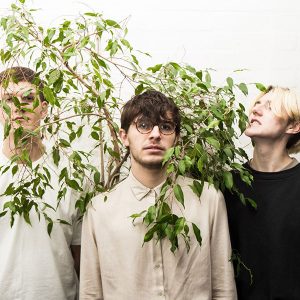 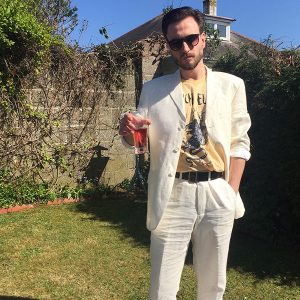