Former architecture lecturer and Irish artist Talos released his debut album, ‘Wild Alee’, in 2017 and was incredibly well received by everyone from BBC Radio 1 to The New York Times. Following the success of its initial release, the album was re-released alongside a 4-track bonus EP, ‘Then There Was War’.

The music is grand and soaring, hair-raising yet beautiful. Blending elements of soulful R&B with synthscapes and haunting vocals, each track transports you into the mind of someone optimistically finding themselves out of a bad place; encompassing both pain and joy in equal measure. 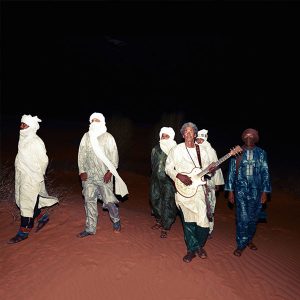 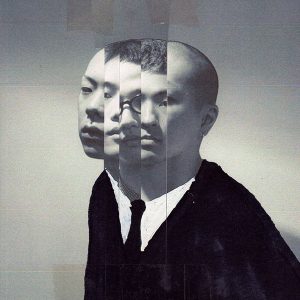 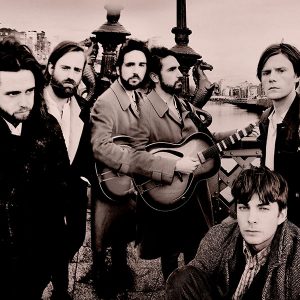 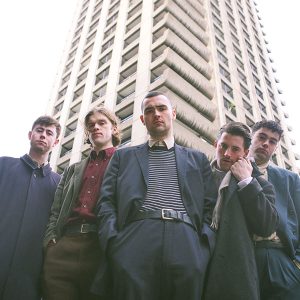 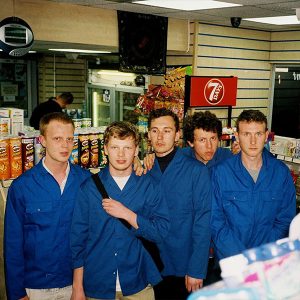 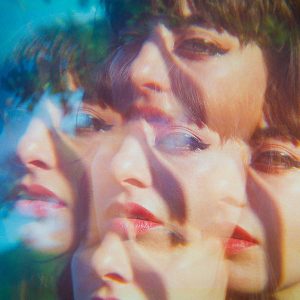 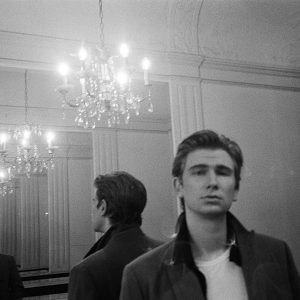