Fred Macpherson and Cavan McCarthy met in 2012 when their bands Spector and Swim Deep performed on the same bill somewhere between their home cities of London and Birmingham.

Having originally bonded over their love of British music and its rich history, Fred and Can would often DJ together and apart, from legendary indie super clubs like Propaganda and Snobs in Birmingham to their messy and eventful ‘TrapAdviser’ residency in London

Their sets vary depending on crowd and event but they feel equally at home mixing classic party hits as they do up to the minute grime and trap. Their musical knowledge traces all the way from eighties new wave and synth pop deep cuts through nineties electronica and indie to modern hip-hop and alternative pop.

Also on The Blu Stage 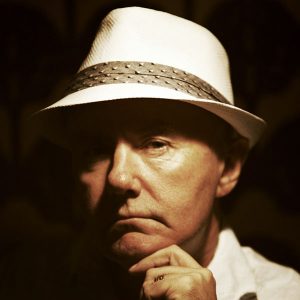 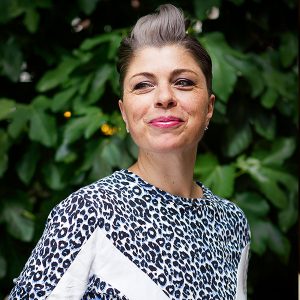